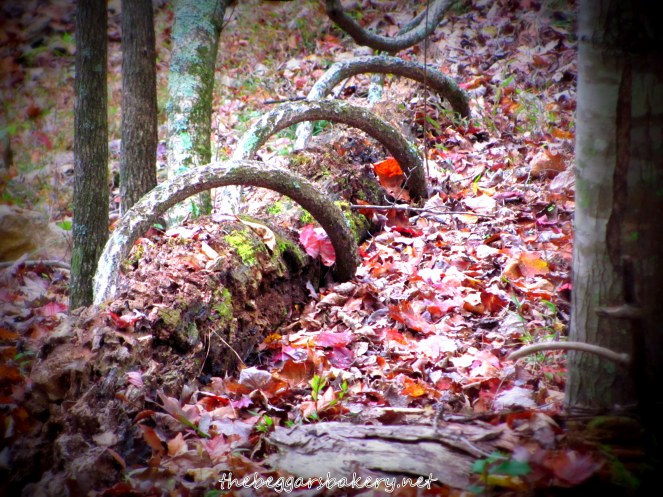 Church is a community of believers in salvation through the one and only Son of God, Jesus Christ.  We humans make it about other things so often. Throughout history, we have tried a thousand ways to make it about ourselves.

But what if the tide turned and God’s people made gathering for worship about our thankfulness to God. What if we would seek purely to know Him, because He has been so generous in His love for us?

There is a horticulture technique called “grafting”. Tissues from one plant are delicately combined into those of a healthier one so that the two sets of vascular tissues may join together and thrive.

Many people who grew up in churches across the globe avoid joining a body of believers because they have been hurt by “church people” in the past or made to believe that church was about money, pretending to be perfect or pot-luck dinners. These things are not what Jesus Himself intended for His church. He sought out the ones who were broken and bent, cast out and hurting. The priests in their fine robes and the elite with their feasts did not impress Him much. These “church people” had no appreciation for God Himself in their very midst.

The ones who became Christ’s beloved family on earth all had one thing in common: an imperfect but genuine love for God, and a grateful heart. Because Jesus wanted so much to count us as branches on His family tree, he hung from a tree as sacrifice to make it possible.

He tells us to gather together still today and encourage one another, grieve with one another and praise Him.

God, I worship you because you never give up on me – not even once!

God, I thank you because you gave your life up for me so that I can be called “yours” forever.

God, I magnify you because you take time to nurture my spirit, loving me when I’m not too loveable.

We are the church. Cut off from one another, we run the risk of withering. Together the way our Brother Jesus intended, we thrive. All of us saints and sinners are drawn by God’s flourishing, vascular love for us. God’s people are us, you see. It is His will that not one of us be lost. We are black and white and every glorious shade in between. We are young and old, the clean-cut and tatted up. Haphazard branches going every which way, full foliage and a strong trunk, grafted and grateful.