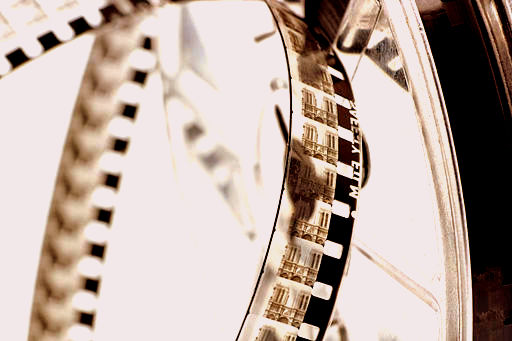 They are hard enough when made seamlessly – a  Bon Voyage before a long trip, planned and executed with love and attention to detail.

Goodbye is difficult, even under the best of circumstances, but there is closure to a well-rounded farewell – an “Until we meet again.”

When I got sober, I said goodbye to alcohol in all it’s forms. It was a very hard break-up, because the connection was so intimate. We snuck around, alcohol and I. We had memories, a history. Goodbye to tart Chardonnay and mellow brew. Goodbye to neon beach drinks with little umbrellas. Goodbye Nyquil.

The parting was long-wrought but swift. Abstinence – unlike mere absence – does not make the heart grow fonder. The further I separated from my lover alcohol, the clearer it became that I was better off without it. Good riddance.

But a funny thing happened during our breakup. Not unlike the separation of any two coupled entities, our friends took sides. But instead of Team Alcohol and Team Jana, my loved ones seemed to belly up to one of two bars: Team Drunk Jana and Team Sober Jana. And I wasn’t expecting that development, honestly. I had naturally assumed that the people who loved me would rally behind Team Sober, but that is not what happened.

My whole world changed, one tenuous moment at a time. Every single nerve in my being was on high alert, but everyone else just kept living as though nothing was happening. As if nothing had changed. It was at this juncture that I had to erect those pesky boundaries. But boundaries with others are only good when they are respected, and as we know – people in the throes of addiction themselves are not great respecter of boundaries.

Sometimes, that means saying goodbye to people we love.

In truth, “everyone else” did not become more dysfunctional as I grew in recovery. The dysfunction just became clearer to me. It is a testament to my level of disease that I had not realized it before. I developed a mental allergy to high drama, and an emotional allergy to the abusive drinking and using of others.

The sad truth is that there are people I’ve known my whole life that will always prefer Team Drunk. They found me more laid-back, easier to manipulate, and less confident when I was active in my addiction. But the problem with the former me is that I was a dumbed-down, numbed-down version of myself before I got sober. I am a new creation in recovery.

Where does healthy acceptance of others meet healthy self-care? I don’t purport to know.

Is “you make me want to drink” enough of a reason to cut ties? I think it can be.

Is “you hurt me” enough of a reason to distance? Team Sober says unequivocally, yes.

My heart still longs for a connection for some of the people to whom I have said ‘goodbye.’ It is  a very hard break-up, because the connection was so intimate. We had a history. I love them dearly, dearly.

What to do with the jagged, messy edges of goodbye in recovery when the amends I’ve tried to make with others don’t match up with the edges of self-care in a nice, neat seam? When the closure has no well-rounded farewell – an “Until we meet again?”

Team Sober says to approach it just like every other recovery issue – this Bon Voyage before the longest, best journey of recovery – planned and executed with love and attention to detail for the sake of my life.

One single day at a time.