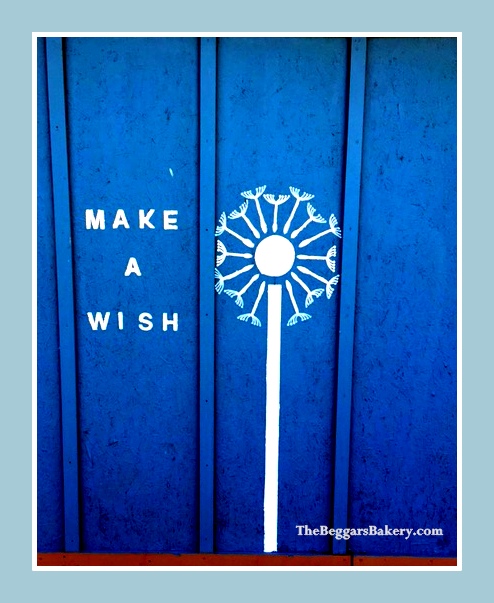 “When I stand before God at the end of my life, I would hope that I would not have a single bit of talent left, and could say, ‘I used everything you gave me.” – (The Great) Erma Bombeck

Once upon a time, there was a girl who wanted to do a lot of things. But while she was waiting until she had time to do them, she did other things. She became a woman who did lots of important life work:

She became a mother and raised children.

She fell in love and got married.

She wrote a lot of poetry read a lot of books.

She even wrote a few.

She held several full-time jobs at one time or another.

She served in church.

Then, one by one, many of the manifestations of importance in her life grew up and moved on…